How long has this beloved custom been happening? 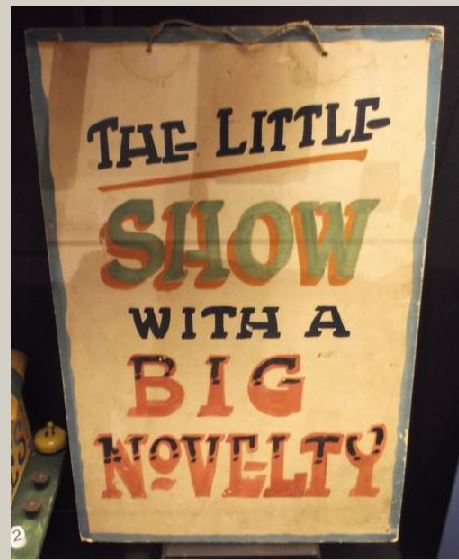 The St. Giles fair in Oxford traditionally takes place in St. Giles, a wide boulevard leading out of central Oxford towards Summertown. As well as its location, the name of the fair relates to its dates since it usually happens at the beginning of the week after St. Giles Day – 1st September. The fair happens in the centre of Oxford, bringing people into town, with traffic diverted, resulting in an exciting, urban atmosphere with attendees gaining a unique experience of the city.

The fair as an annual event has happened since the 17th century, when the first fairs celebrated the patron saint, and it has changed its focus throughout the years.  In the 18th century it was a toy fair, later becoming a children’s fair. In the Victorian period it developed aspects recognisable in the contemporary fair, with mechanical rides. Fairs with a related history take place in towns in the surrounding area, such as the Abingdon Michaelmas Fair which traditionally happens in October. Many of the stalls and rides are run by travelling contractors. 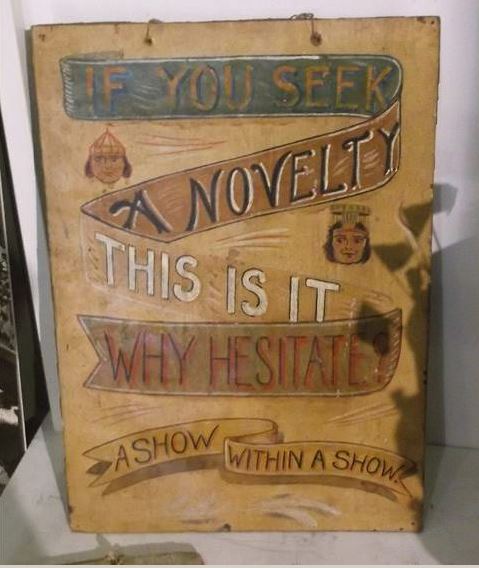 What can we learn from the Museum of Oxford collection about the St. Giles fair?  One item is a model of a fairground ride made in 1926 by Neville Rainsley, who used to display his miniature models at the fairs. The model is a reproduction of a full size ride, including details such as painting featuring landscape on the front of the ride, flags, passenger cars and tiny models of people, featuring bright colours and eye-catching decorative features. The museum collection also includes life size signs inviting people to look at exhibitions, including Rainsley’s detailed models of fairground rides, also mechanical toys which were sold at the fair in the 1920s. The text of the signs gives a sense of the atmosphere, and choices within the fair, for instance: ‘If you seek a novelty this is it – why hesitate?’.

Today’s fair maintains a heritage feel, including aspects from historical periods such as toys, children’s rides, and traditional rides such as dodgems. The dates of the fair keep the original link to St. Giles. Now this is blended with contemporary aspects such as loud dance music which adds to the excitement.