Artists in Wonderland: Lewis Carroll and the Pre-Raphaelites in Oxford, with Mark Davies

This event has passed. 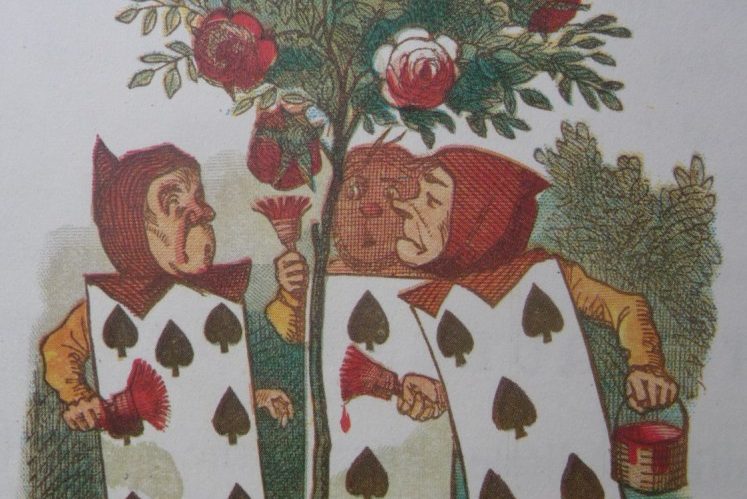 Artists in Wonderland: Lewis Carroll and the Pre-Raphaelites in Oxford, with Mark Davies

There are many notable Pre-Raphaelite figures who have associations with Oxford, they include John Millais, William Holman Hunt, and Dante Gabriel Rossetti. A key Oxford figure was Thomas Combe, the Superintendent of Oxford University Press. He was an early patron who hosted introductions at his Jericho home, his actions also had a significant influence on the publication of Lewis Carroll’s Alice in Wonderland.

To join our Crowdcast live stream, register using the Eventbrite link attached. All profits from this talk will go towards the important work the Museum of Oxford carries out with local older residents as a part of our ‘Library of you’ campaign.