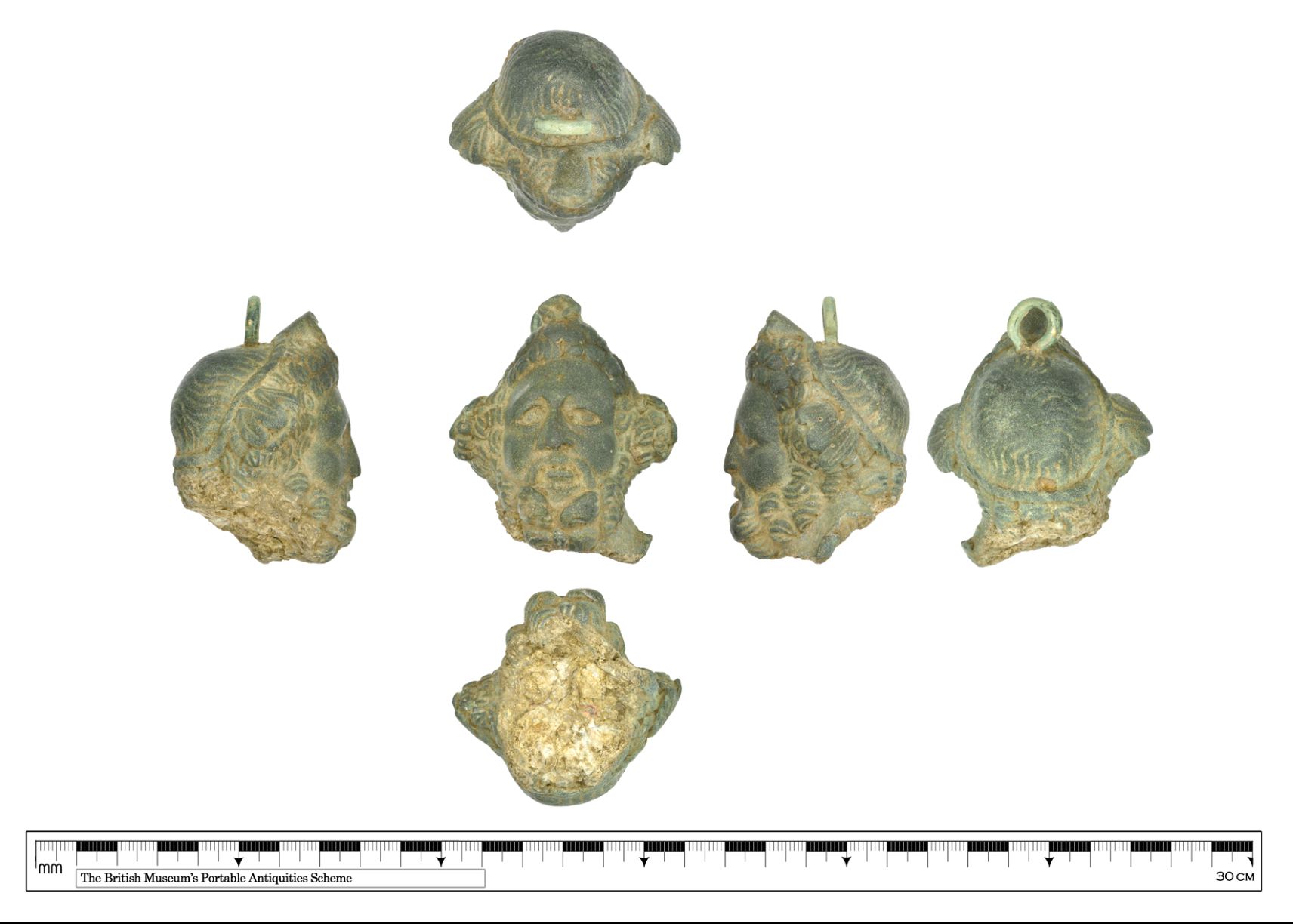 Have you found any archaeological objects? If so come and help build a bigger picture of our history by having them identified and recorded with the Portable Antiquities Scheme by your local Finds Liaison Officer.

Edward is the Finds Liaison Officer for Oxfordshire and has worked with the Portable Antiquities Scheme (PAS) in Durham, Somerset and Devon before taking on the role here. His role is to identify and record artefacts found by members of the public (whether it be through metal detecting, gardening, walking the dog or something else!) and record those of archaeological interest on the PAS website. This database preserves information about these objects for future archaeologists and anyone wanting to know a little bit more about their area’s past.

If you have found an object that you think might be of interest you can bring it to Ed at one of the finds surgeries held across the county and he will be able to identify it for you and let you know whether it would be good to record. He can also advise on how you can best look after the object and where you can find more information out about it.

If you have an object you would like identified feel free to visit Ed at the Museum Of Oxford  between 2pm and 4pm on the third Wednesday of every other month, alternatively he also hosts booked appointments at the Museum Resource Centre (near Witney).